Xyriel started her carers with the Filipino TV series Star Circle Quest in 2009, after that she gradually start working on several TV series.

Xyriel has 665k plus followers on her Instagram and 19.9K plus subscribers on her YouTube channel as of 21st July 2021. 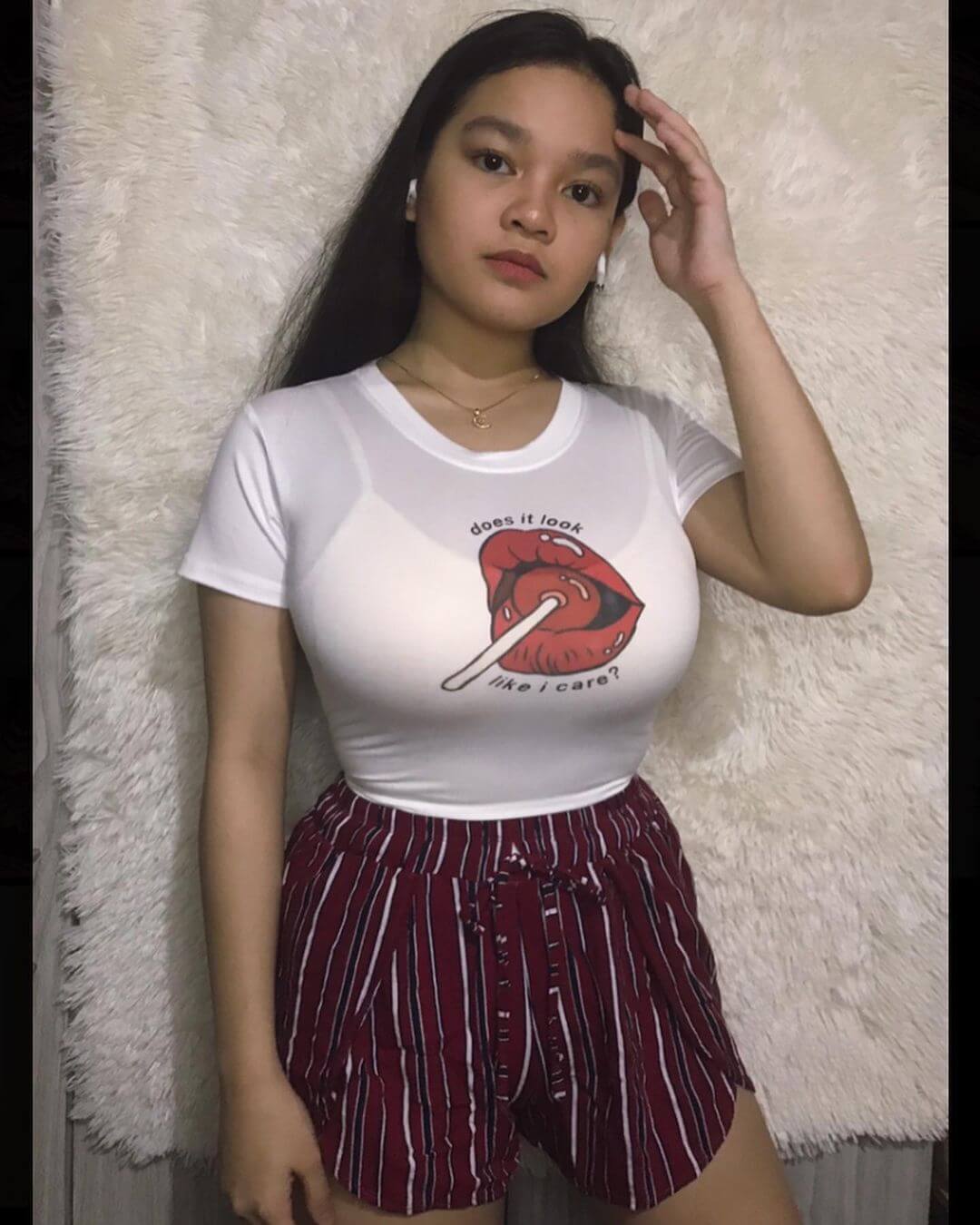 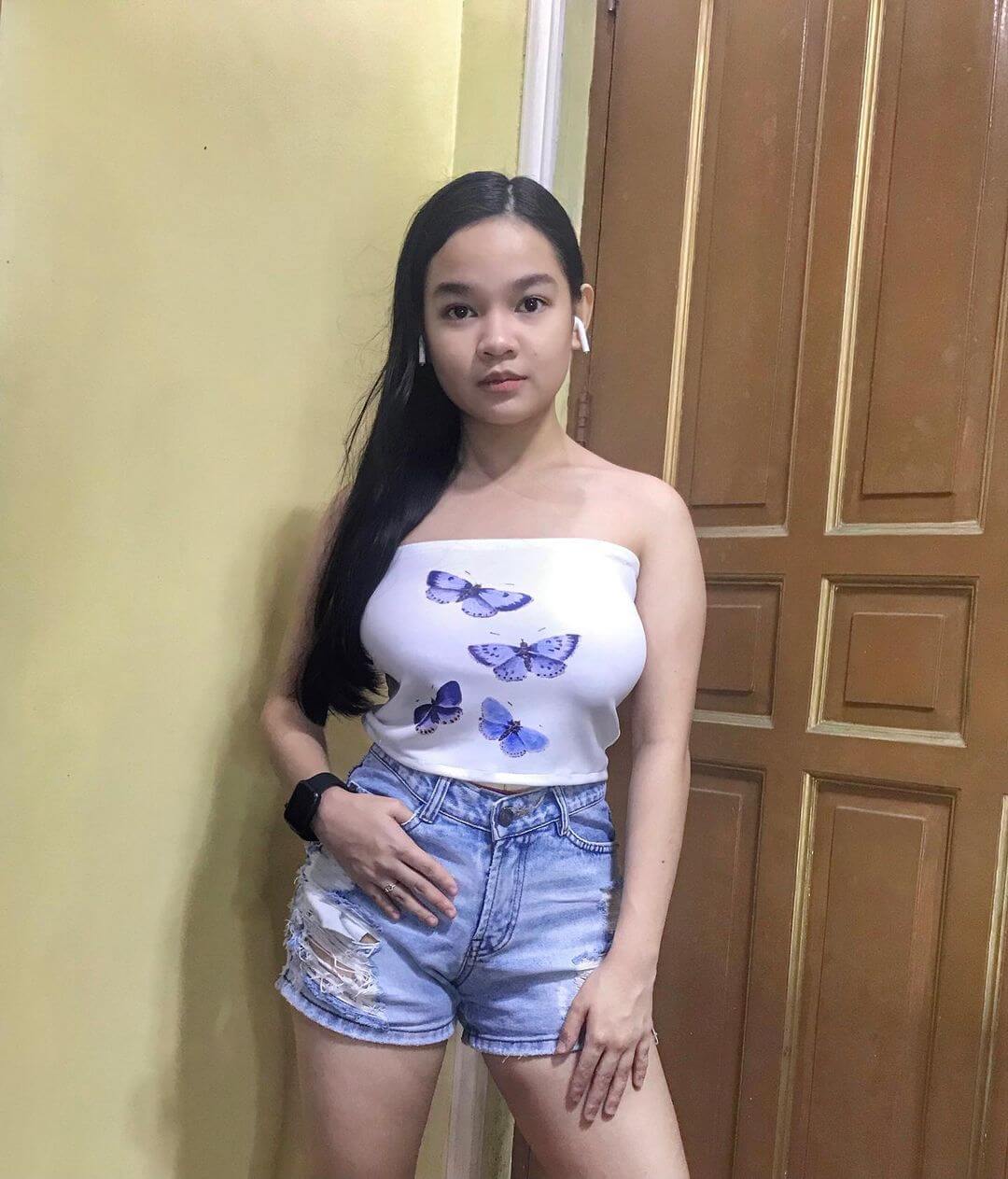 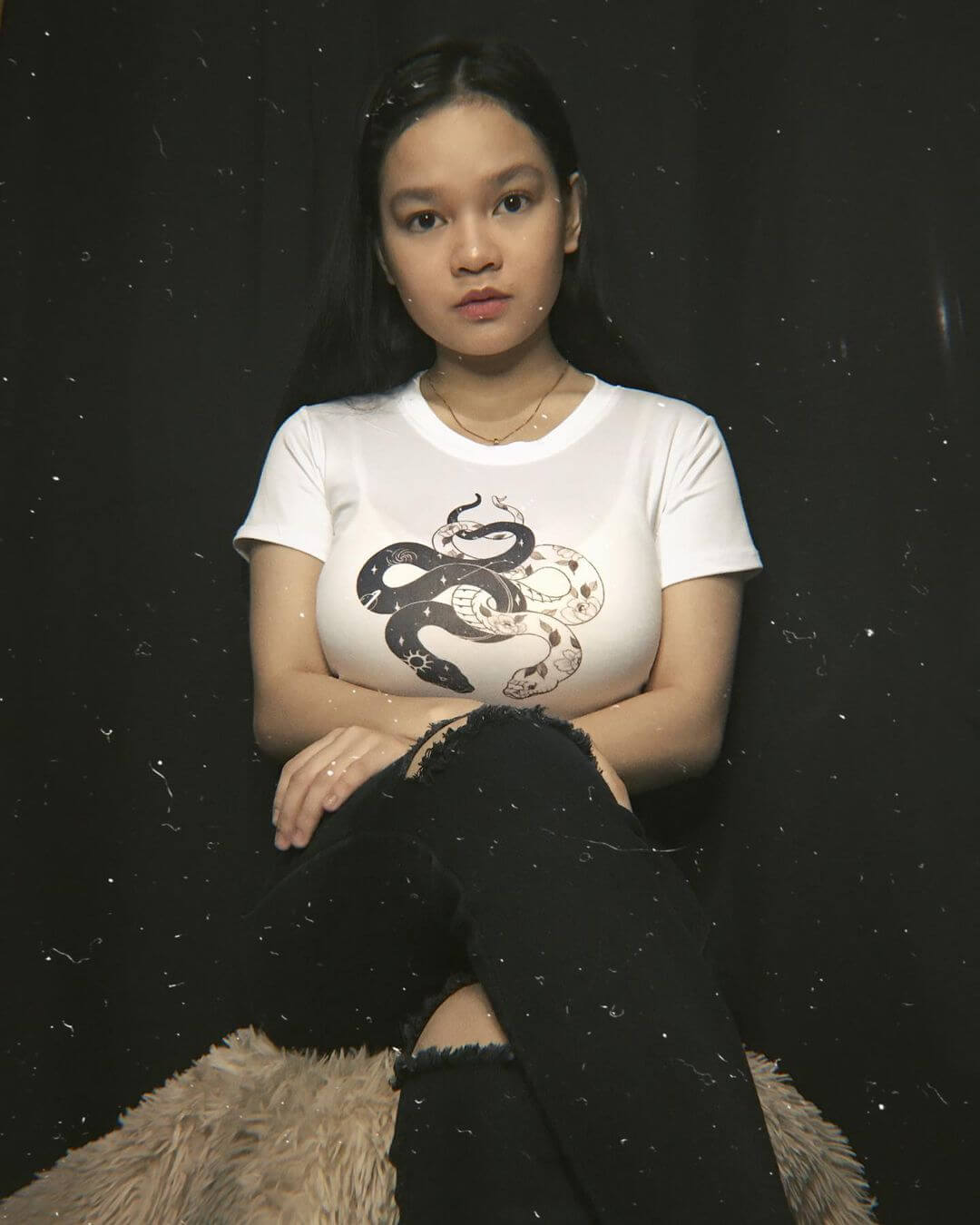 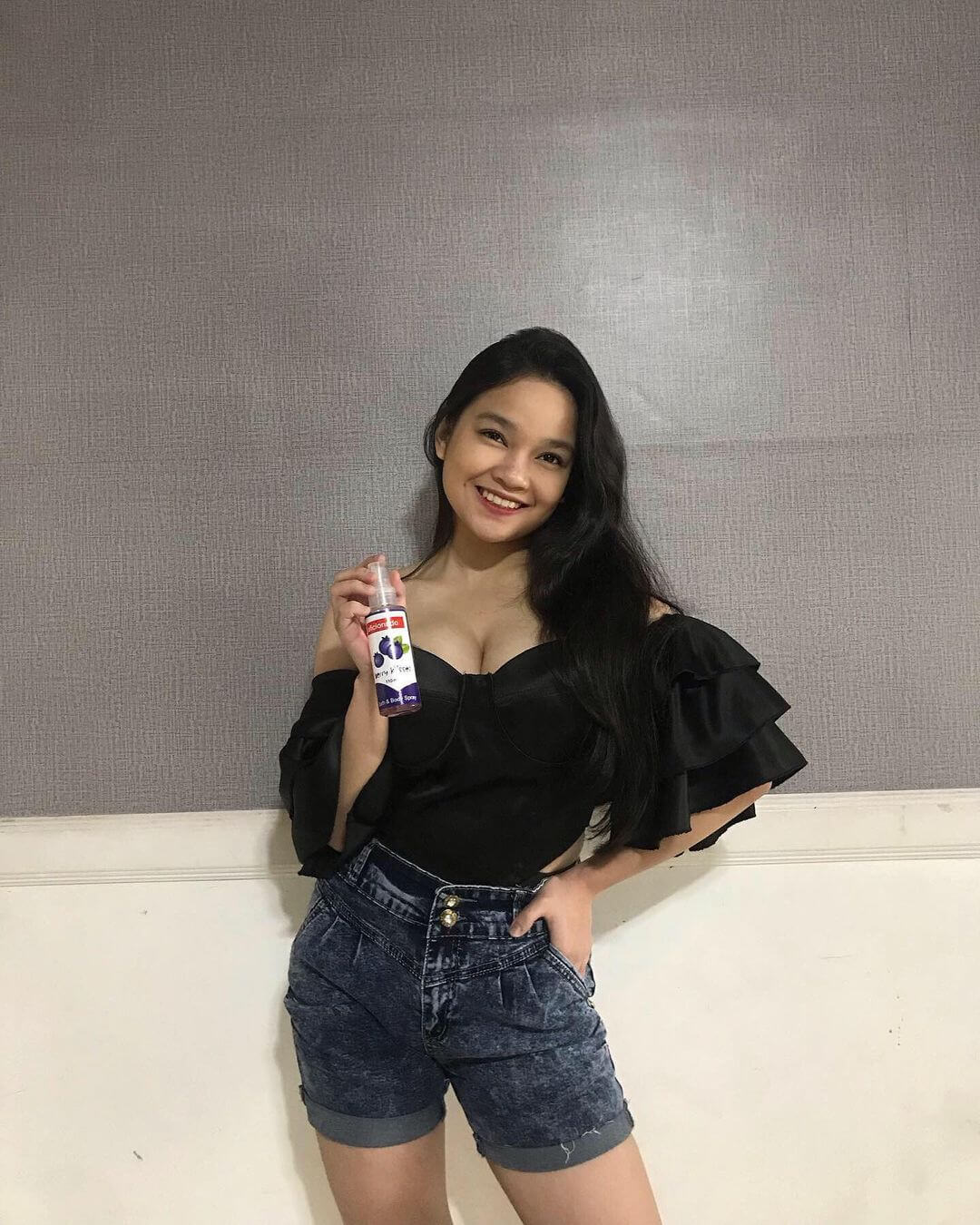 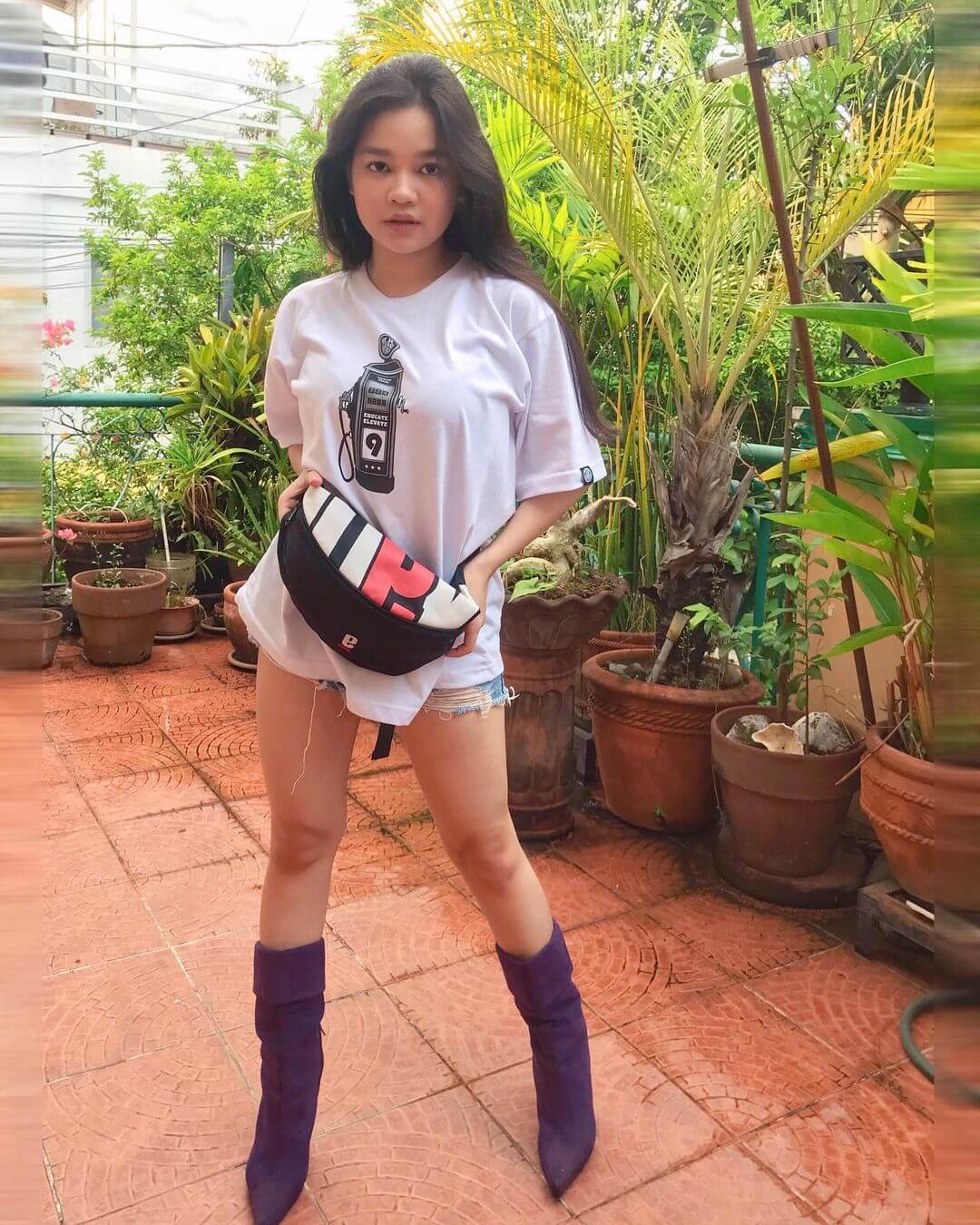 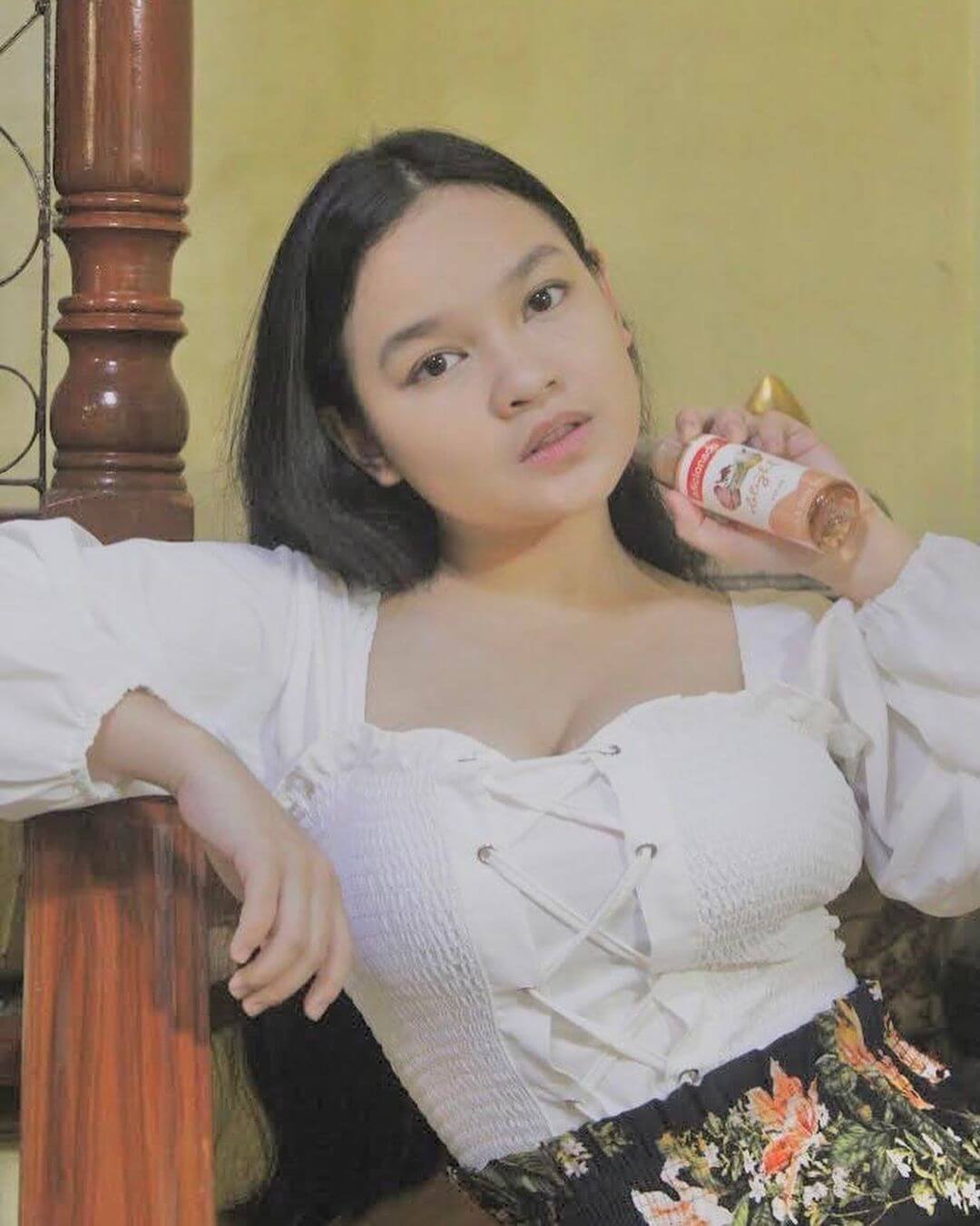 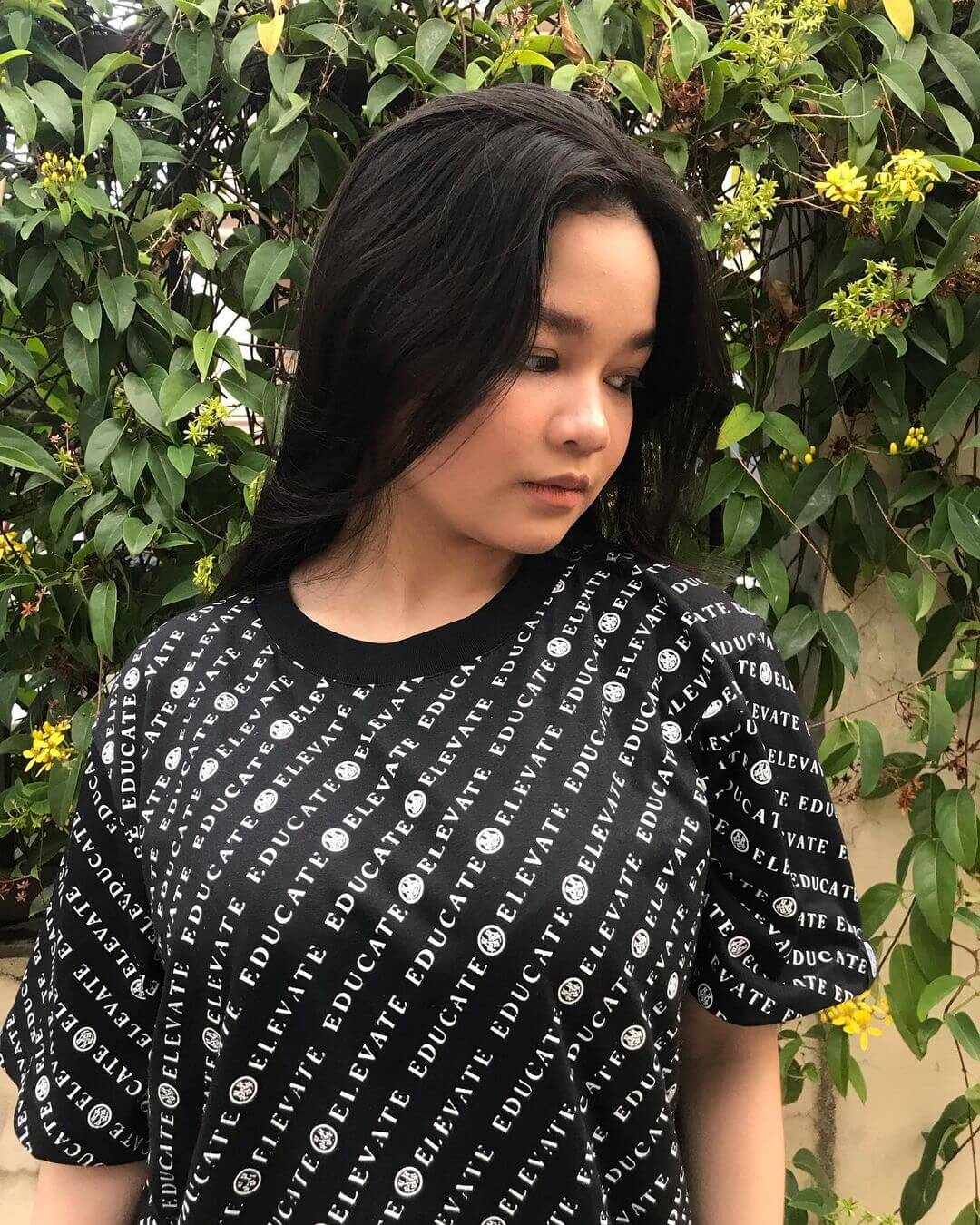 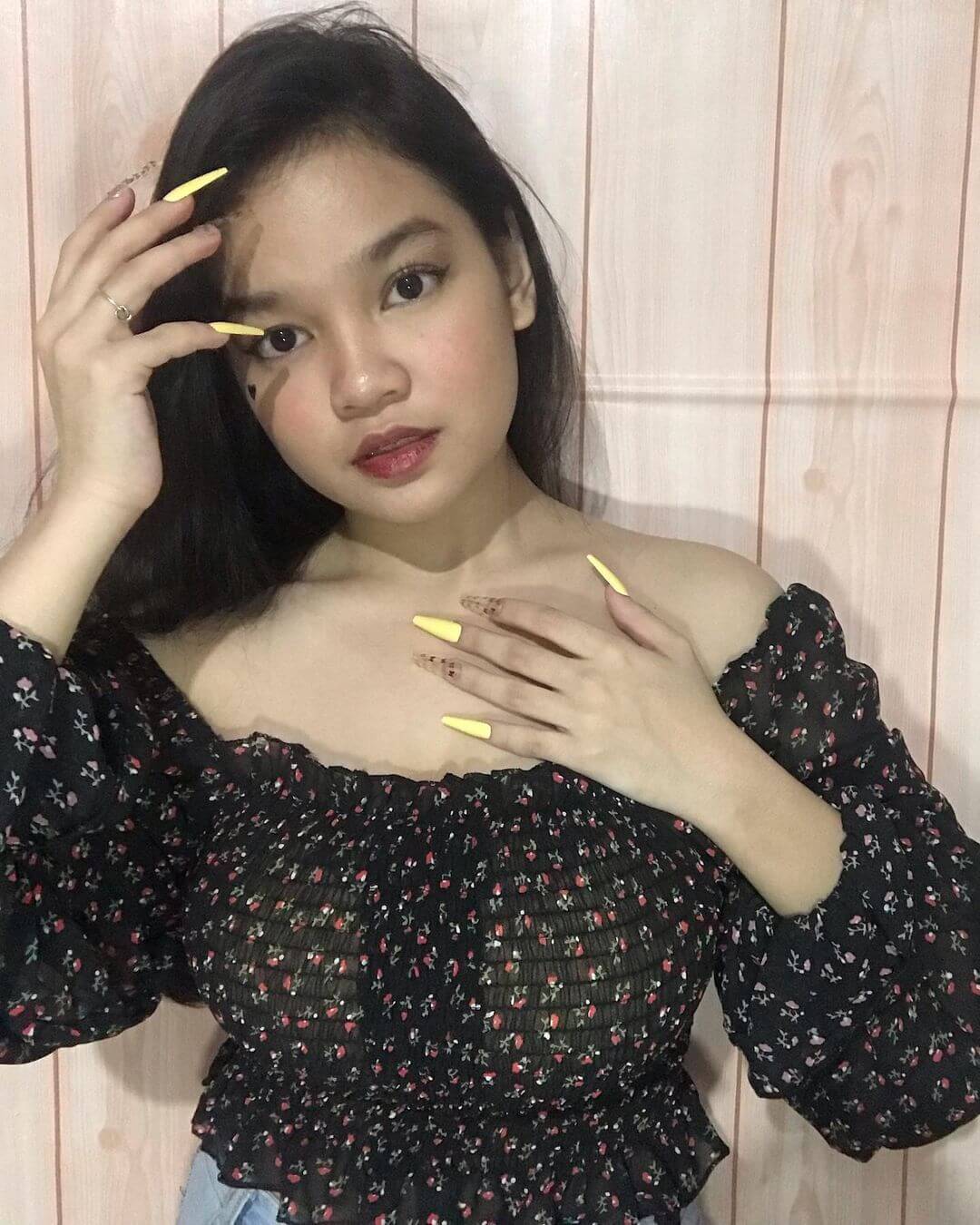 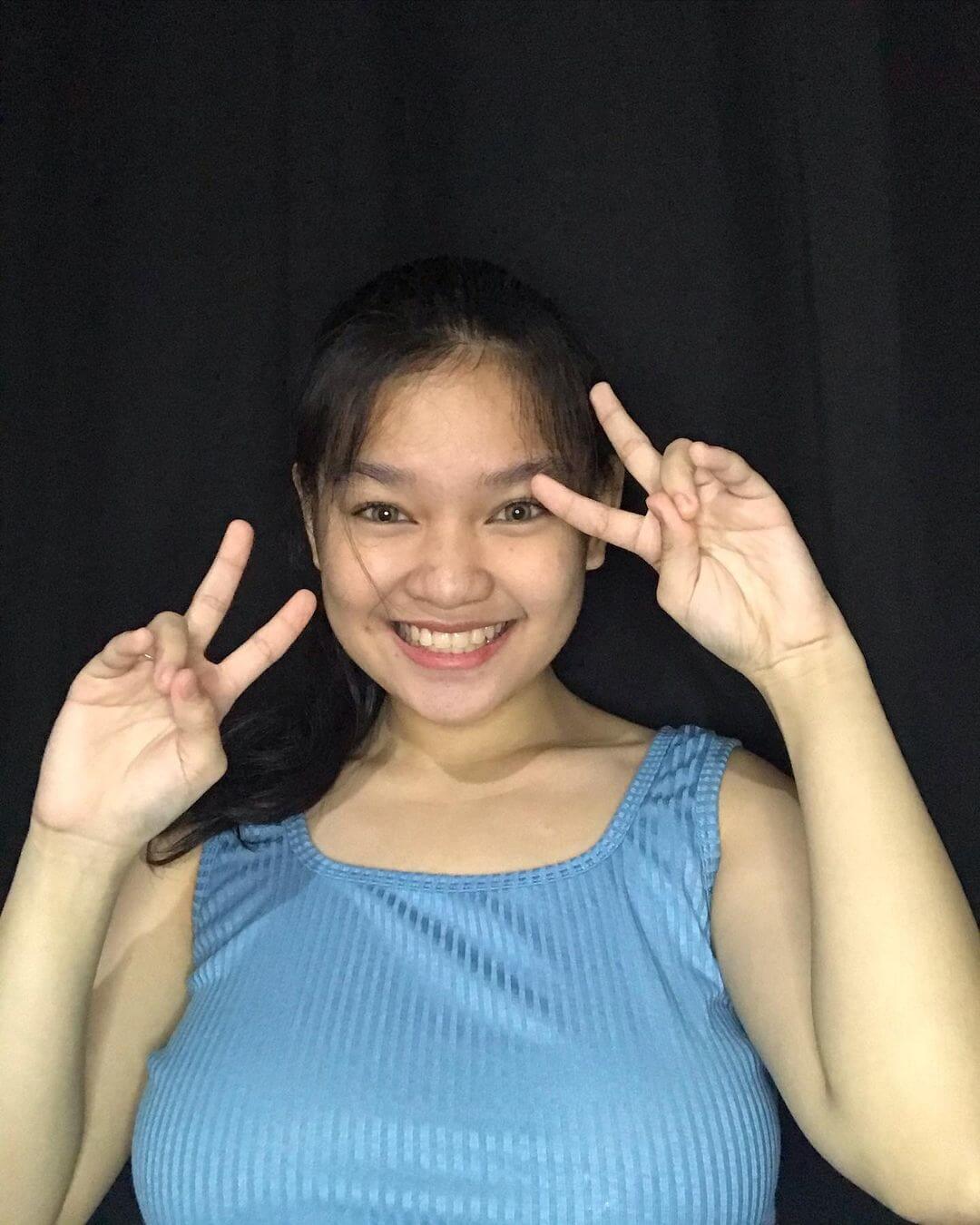 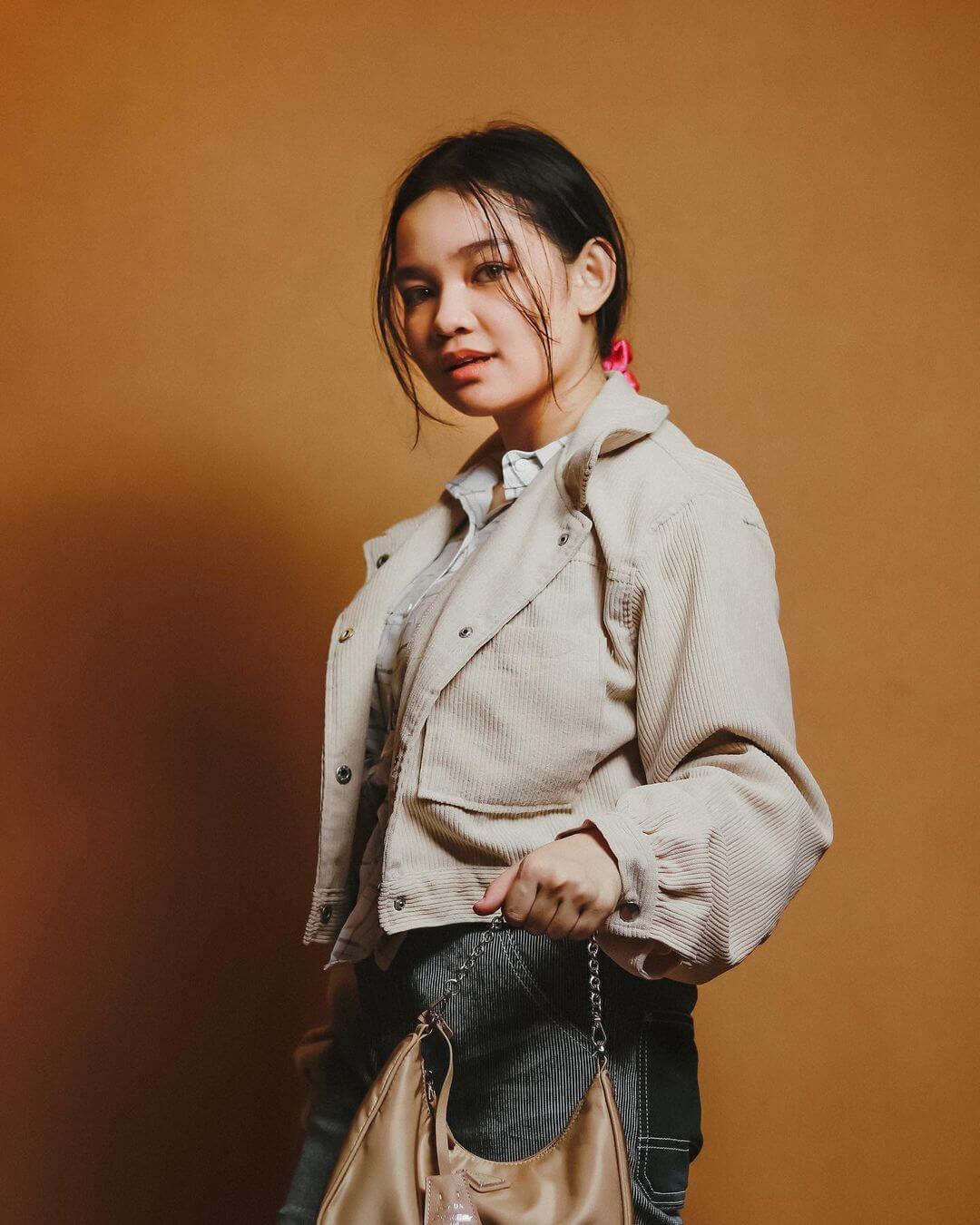 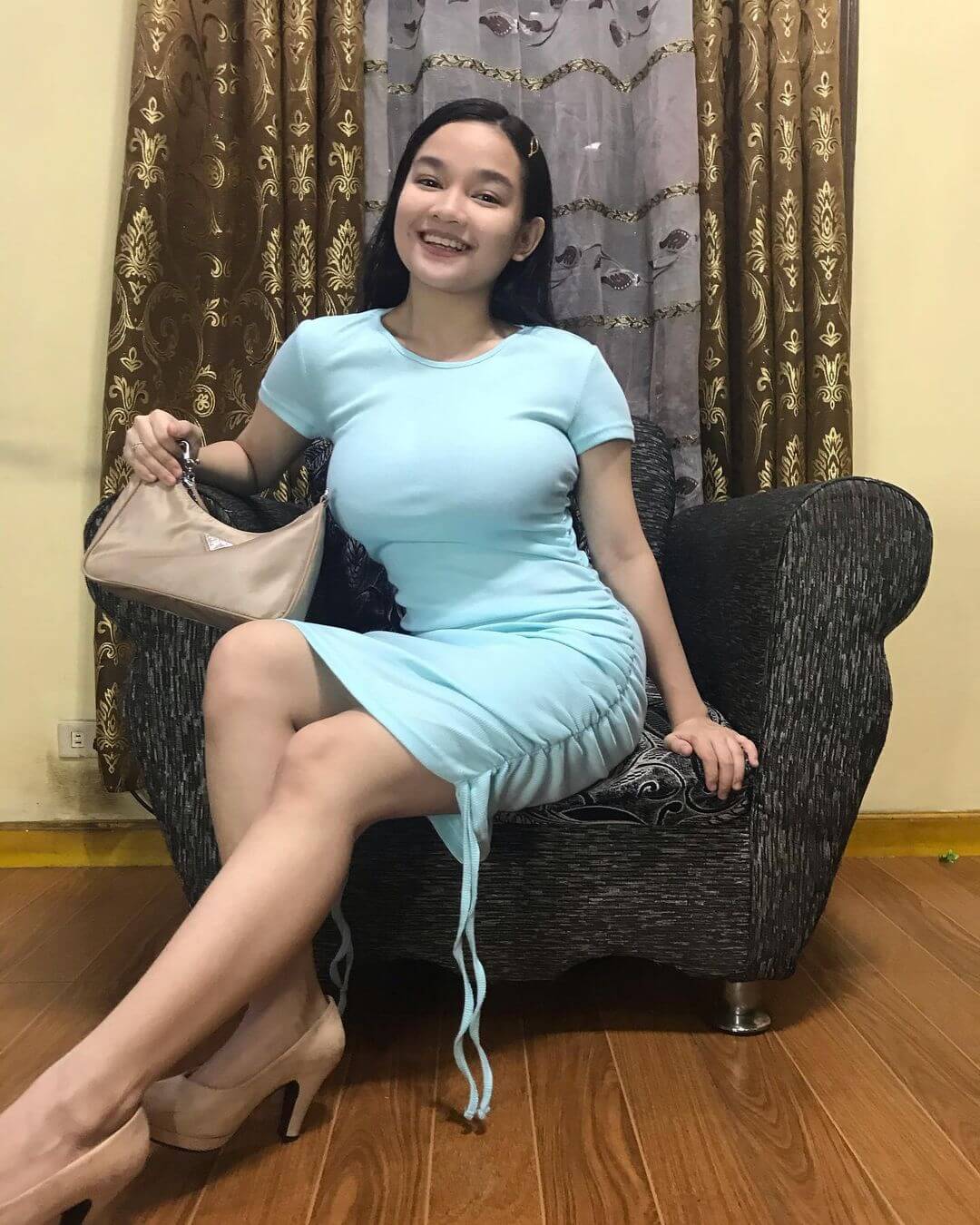 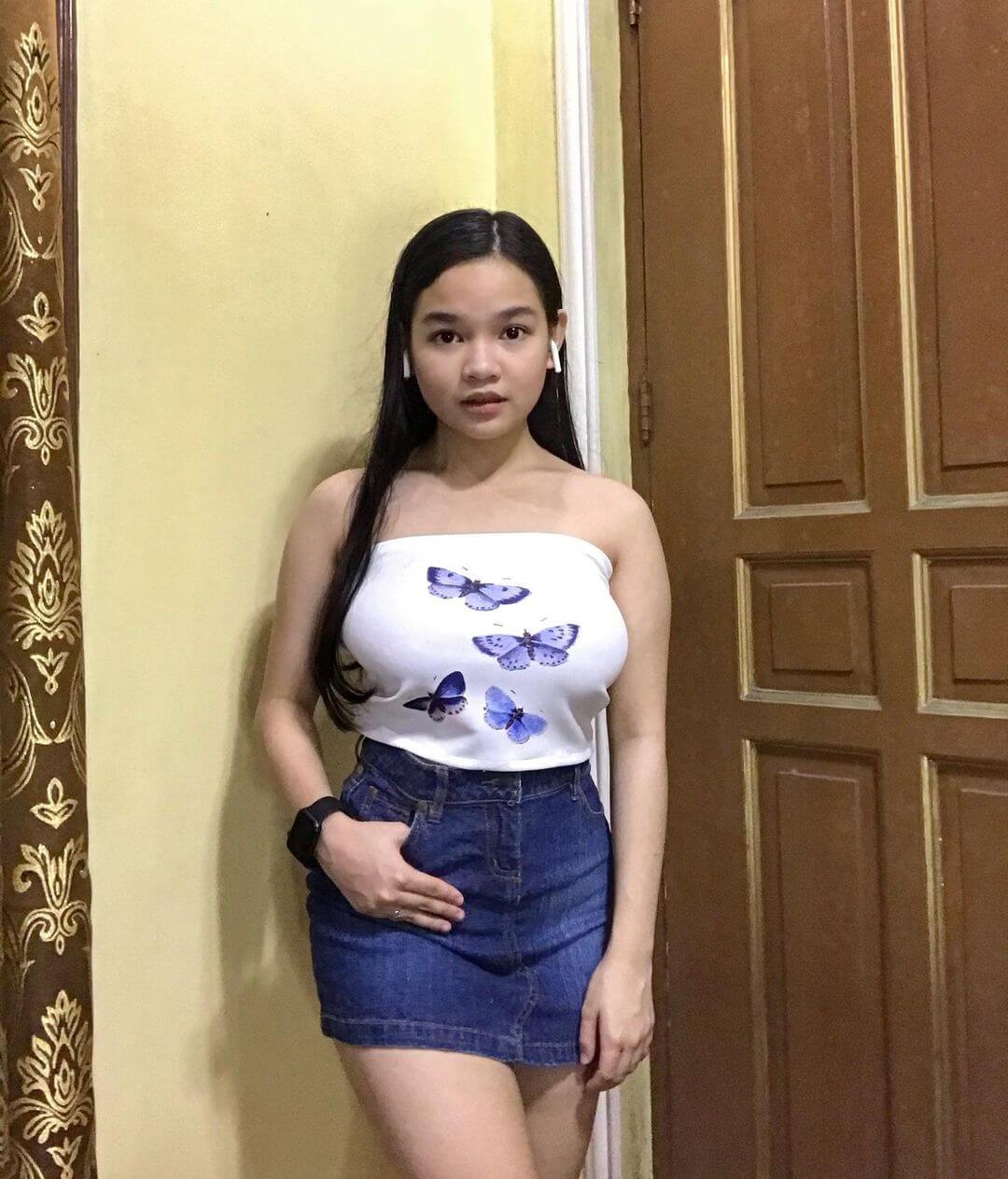 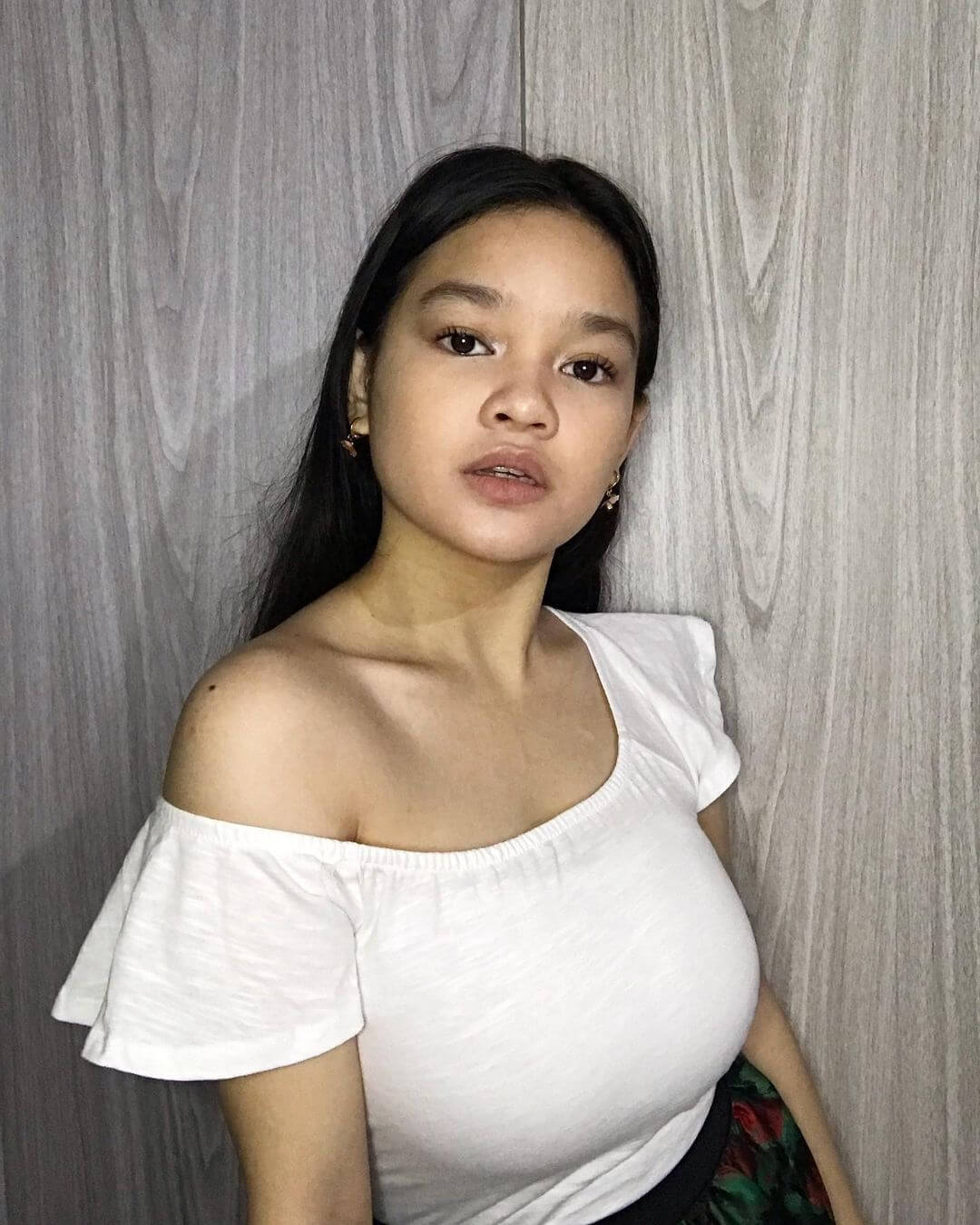 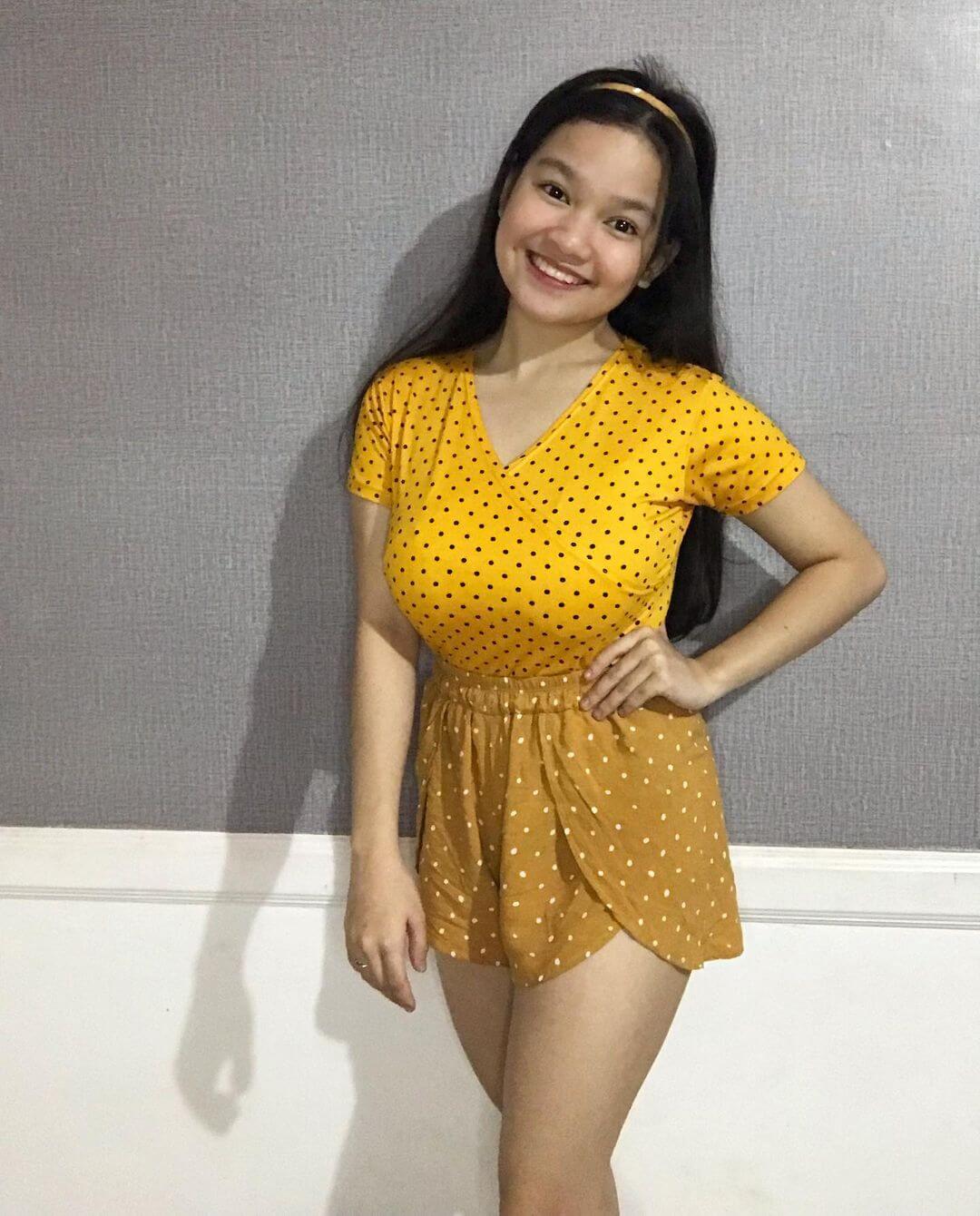 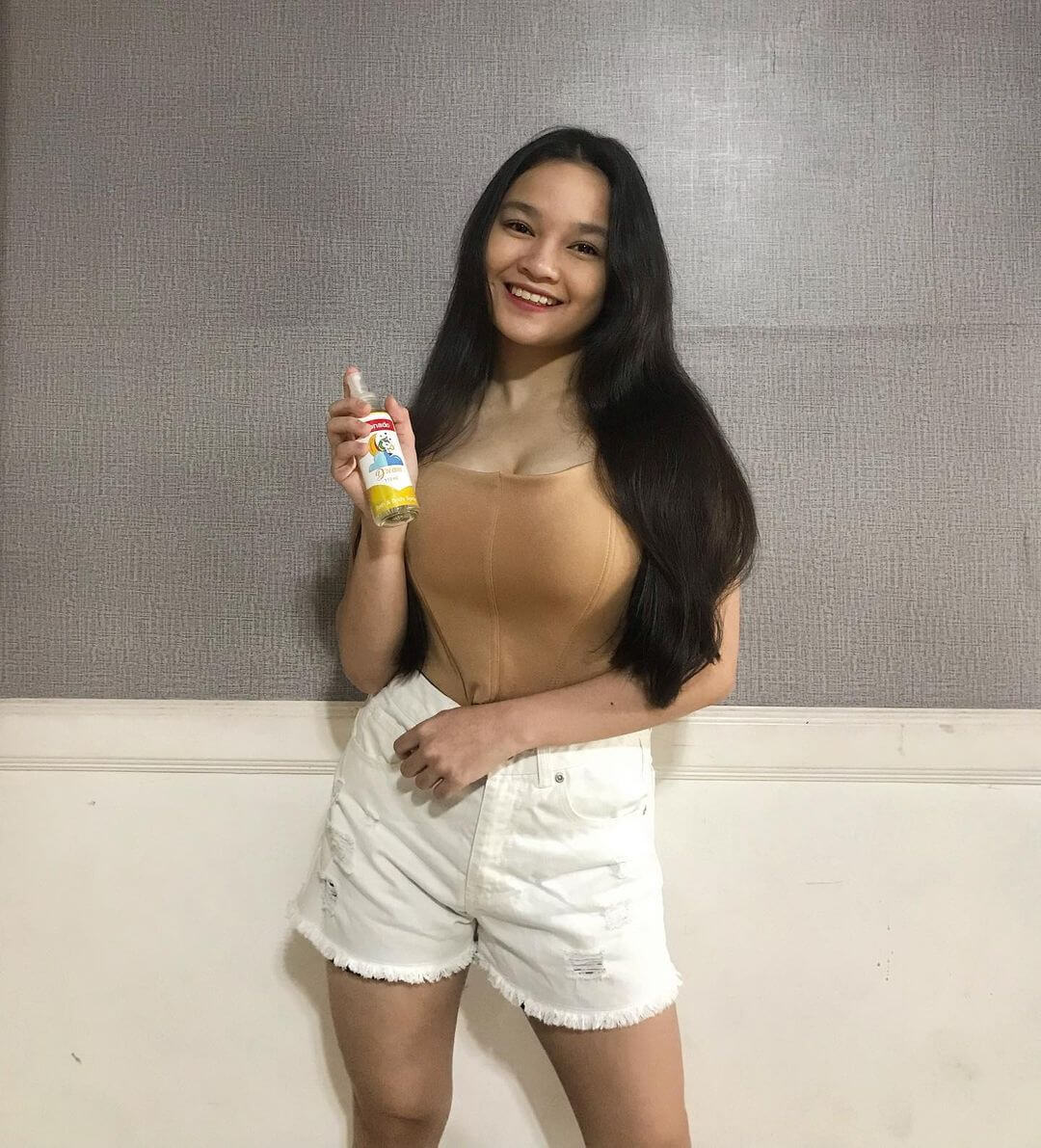